cancel confirm NSFW Votes: (0 votes)
Are you the publisher? Claim or contact us about this channel.
0
Showing article 3883 of 8368 in channel 3523263
Channel Details:
People Here Also Viewed:
Loading ....
Viewing all articles
Browse latest Browse all 8368
0
0 "Star Wars: The Force Awakens" director J.J. Abrams sat down with his co-writer, Lawrence Kasdan, for a 30-minute Q&A at the Director Guild of America December 20th to discuss the new film and some of the upcoming "Star Wars" projects.

In addition to "The Force Awakens," Kasdan will write the upcoming standalone Han Solo film.

But if you were expecting a Han Solo origin story, think again. Kasdan says it won't be that cut and dry.

"It will not be here’s where he was born and this is how he was raised. I think what it will be is, what was he like 10 years earlier, maybe a little earlier, you’ll get a glimpse," Kasdan said. "[Akira] Kurosawa once said the heroes are the ones that are still changing and the villains are locked and petrified into what they are. And Harrison embodies in 'Force Awakens' someone who is still not settled on who he is. And it's probably been that way for almost all of Han's life."

So far, no actors have been confirmed for Harrison Ford's iconic role, but dozens of stars have reportedly auditioned, including Dave Franco ("21 Jump Street"), Aaron Tyler-Johnson ("Kick-Ass,""Avengers: Age of Ultron") Chandler Riggs ("The Walking Dead") and Max Thieriot ("Bates Motel").

Phil Lord and Christopher Miller will direct the film, slated for a May 25th 2018 release.

Check out the full Q&A below:

NOW WATCH: Harrison Ford surprised a bunch of 'Star Wars' fans, and they totally freaked out 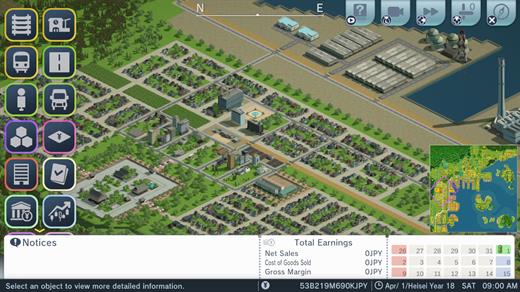